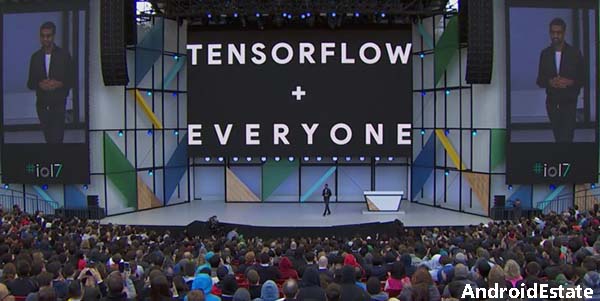 Google announced Android O new features in Google I/O keynote which was held on 17th may 2017. They announced: ” Fluid Experiences is Google’s way of helping you be more productive and enjoy multi-tasking tools in your everyday use”. So it’s clear that Google believes that smooth and fluid experience really enhance user experience. Let’s see some cool and new features of Android O announced in Google I/O keynote.

Google introduced new Picture in picture mode for Android O which means that you can play(watch) youtube videos while you are messaging or checking facebook feed in a small pop-up window. While playing a video just hit the home button without pausing it and you will see a small pop-up window appear in home screen which can be adjusted by dragging it and replacing it. Can be terminated by dragging it out of the screen. Available in Android O-beta

Many custom Launcher users already know the power of a notification icon on top of an app icon on your Home screen. Google is building it into Android. Android O users will see a small dot that appears over top of their app icons with active notifications. This is where everything starts. Long press on an app icon and you will see a short list of actions which includes notification itself. 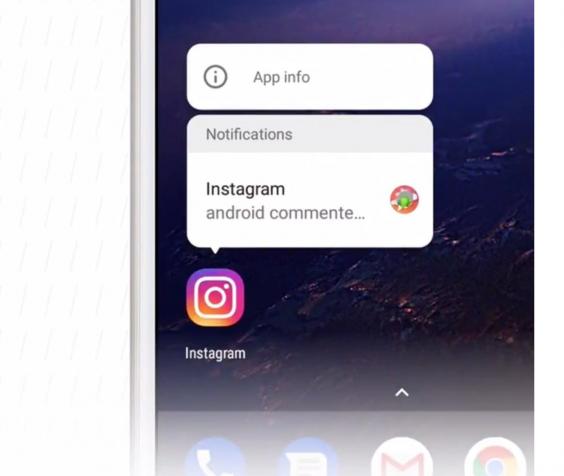 The long-press functionality is not yet available in Android O, watch for it coming soon in a future beta release.

We’ve all seen the basic text highlighting features, the copy/paste dialogue in Android, but now there’s more. With Android O, highlighting text includes further features, using Google AI to intelligently act on the words. For instance, if you highlight a phone number, you can just tap to dial. If you highlight an address, a single tap will start navigation. Best of all, highlighting is more intelligent itself, selecting phrases or full addresses, for example, instead of just single words

Battery life is always an issue with smartphones. With android 6.0 marshmallow google did a really good job in increasing battery life little bit. But now they promised to increase battery life much more by killing background apps and unwanted processing by enhancing the software.

We should see a bit more speed around Android O, as well, as the Android runtime is said to be twice as fast in some benchmark tests, according to TechCrunch.

Android device makers often use their own custom OS skins, which can throw off how the look and shape of app icons correspond with the rest of those you download from the Play Store. Luckily, Android O is going to do something about that.

Developers will be able to create so-called “adaptive icons” that offer multiple shape options that automatically shift based on your home screen theme. Circle, rounded square, or something in between? Android O hopes to keep your home screen grid uniform and unified by enabling creators to pack in multiple options.