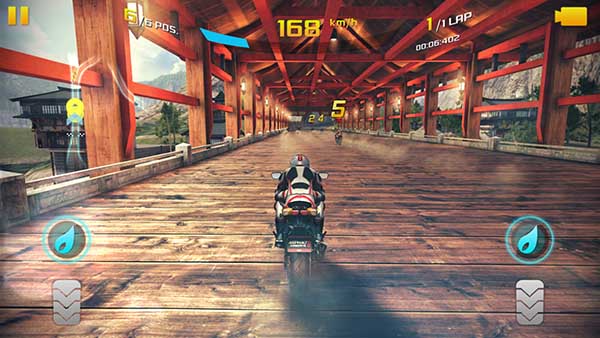 Recent updates made huge changes to Asphalt 8. The biggest thing happened to Asphalt 8 is MotorBikes. Yes, after 4 years, the company decided to introduce bikes into the game. Asphalt definitely is one of the best mobile games ever. But now, it’s even better.

Update the Asphalt 8 game to experience the Bike racing. 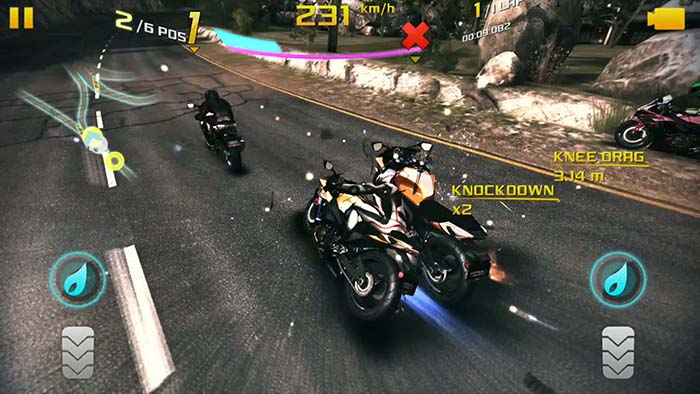 Everything is almost same as if are driving a car.

The upside for a bike racer is focus meter. It is the Extra Nitro for the bike. Bikes have a Focus meter to give them an edge.

This Focus meter can be charged by performing flatter spins, perfect nitro, knocking down the other racers. But the best way to charge this Focus meter is to perform Stunts. 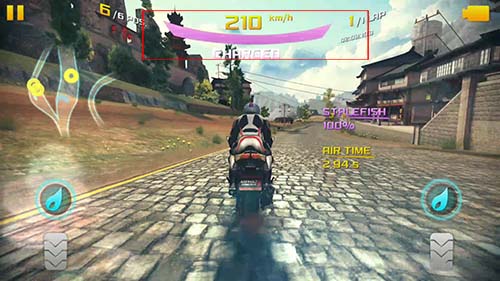 After using the Focus meter we will still have the normal nitro meter ready to burn.

How are Stunts performed?

Performing stunts is the best way to increase nitro. But, how to perform stunts?

When you are in the air, a focus meter appears on the left filled with purple, black and white. Tap when the indicator is in white or purple to perform amazing stunts. Tapping when it is in the white will increase your Focus meter significantly. It gives you the biggest focus refill. 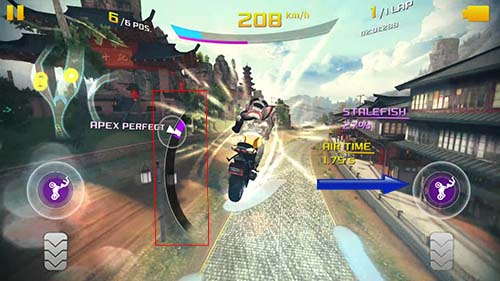 There are a lot of events coming and it is definitely gonna be fun. There are a lot of new, popular bikes in this race(Suzuki GSX-R750, KTM 1290 Super Duke R, Ducati Monster 1200, and more two wheeled speedsters are now available).

Not only that, but a new Moto Blitz game mode lets you take advantage of the new vehicles. It’s a special career mode that provides a bunch of new challenges.

In car racing, we can’t really see the driver and his expression after a victory. But in Bike racing, the over excitement of driver leads to some funny actions. Here are some of them: 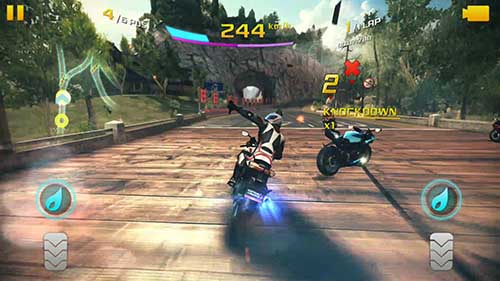 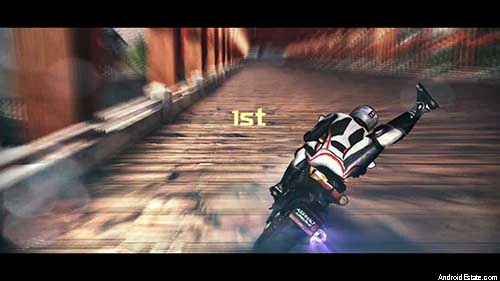 Continue Reading
Advertisement
You may also like...
Related Topics:asphalt 8