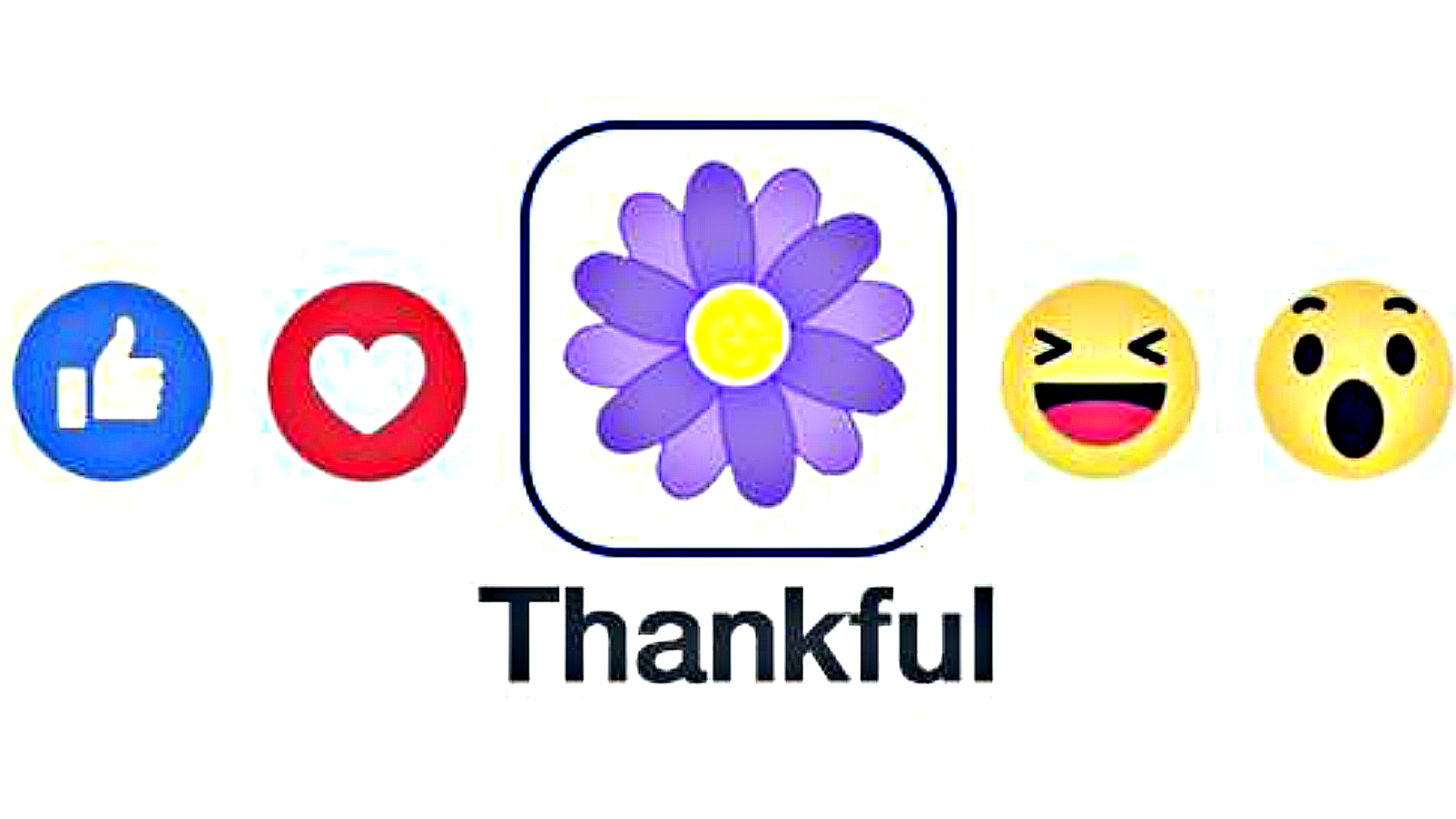 Facebook introduced a new purple colored flower emoji named Thankful, grateful emoji. It is introduced on 13th may on the occasion of mothers day.This is a temporary feature and it might disappear after the occasion.

However, this does not mark the ‘grateful’ reaction’s debut. Last year, the social media giant had first introduced the reaction right before Mother’s Day. But at the point, it was added as a temporary reaction and disappeared soon after the special day.

Facebook wants its users to thank their mothers by using this emoji. It is currently being used by most of the people in the testing phase.

While telling about the purple flower or Thankful emoji, Facebook said, “In honor of Mother’s Day, we are testing the ability of people in a few markets to leave a flower reaction.”

here are some images: 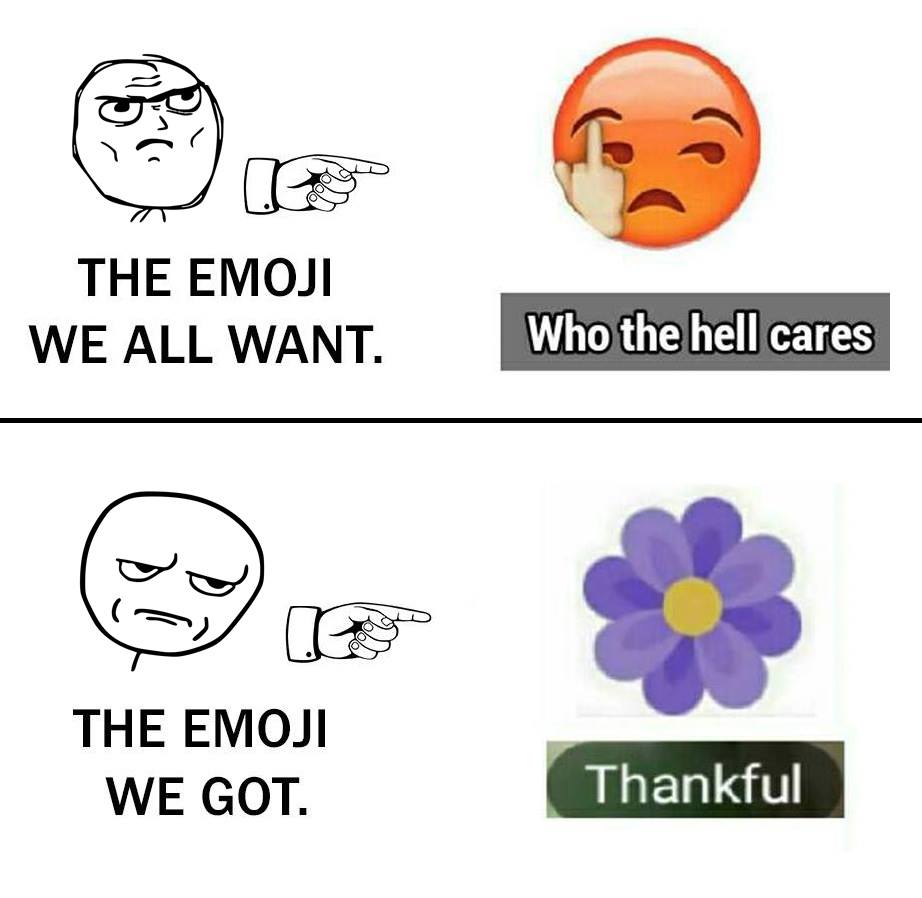