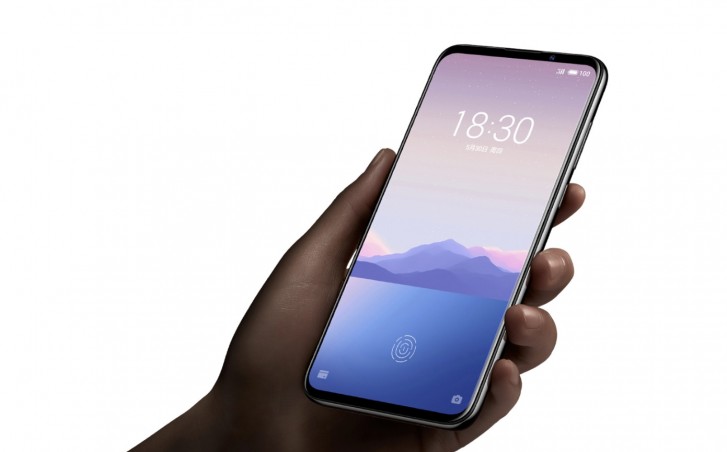 Meizu 16Xs smartphone was launched in 2019, May. The price of this phone starts at About 220 EUR.

Continue Reading
Advertisement
You may also like...
Related Topics:Meizu 16Xs