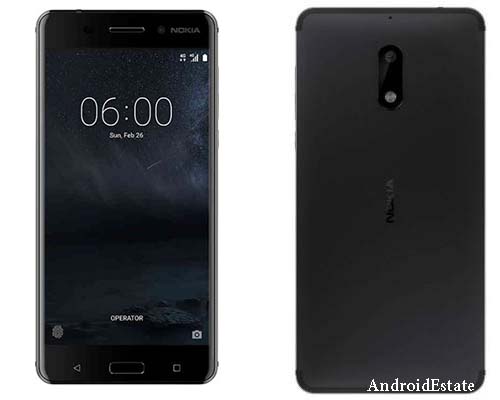 Nokia is preparing to make a stunning comeback. This Finland based tech firm company will introduce its new smartphones based on Android OS at the upcoming 2017 MWC .The Nokia 6 is going to be the flagship model of the brand that is ready to be unveiled at the event. Nokia is now owned by HMD Global. They are definitely trying to make money out of this brand. There are several alternatives for this mobile in this price segment. Companies like Xiaomi and Huawei are better choices at this price segment.

Right now this phone is not available in any other country except China. Dubbed the Nokia 6, the phone will be exclusively offered on China’s JD.com for ¥1,699 ($245).

Being the flagship phone, the effort put in making this phone is huge. The smartphone is likely to launch during the first quarter of 2017, which is enough to make the enthusiasts excited about it.

Apart from Nokia –  6 , this brand is readying with couple other phones.

The Nokia D1C is likely to be one of the first smartphones to come out from the brand. It will be available in two different variants – a 2 GB RAM model and a 3 GB RAM variant as well.

The Nokia D1Cis expected to get a Snapdragon 430 processor along with an Adreno 505 GPU and it will run on Android 7.0 Nougat. The device could sport a 5.5-inch screen as well. Unlike before, now Nokia doesn’t make the handsets by itself. Instead, the company has tied up with HMD Global.This is a true blockbuster…