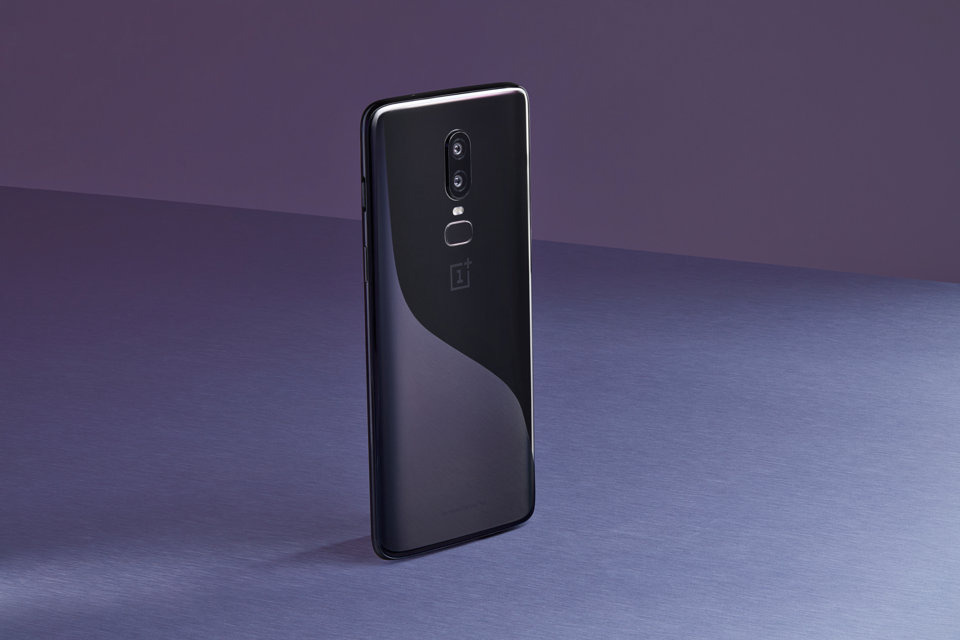 OnePlus is known for offering high-end devices with power-packed internals for the price which is half of the existing Apple flagships cost. The company claims their devices as flagship killers which indeed seems to be true. The existing flagship, the OnePlus 6, with its powerful internals, super smooth software, and decent looks is overpowering the competition and is a potential threat for the bigger guns in the industry like Xiaomi, Samsung, Apple.

OnePlus 6 is released on 16 May 2018 in a launch event in Landon. OnePlus 6 features a beautiful 19:9    1080 x 2280 pixels display panel with the pixel density of 402. It is not the best display in the market but offers good viewing experience. Yes, there is a notch, but very small compared to Apple’s and you’ll get used to it very soon. The notch packs a camera, sensors in it.

OnePlus 6 has no IR face ID like iPhone X but has its own Face Unlock which uses front camera and software. The Face Unlock is not as secure as Apple’s but it is decently secure and surprisingly fast, in fact, faster than every other in the market.

OnePlus 6 feature a powerful 2.8GHz octa-core Qualcomm Snapdragon 845 chip under the hood which the company claims to be 30% more powerful and 20% more power efficient than the previous generation chip(835).

This device comes with the largest RAM that the smartphone has ever had, 8GB of RAM and 128GB of Internal storage. The smaller variant has 6GB RAM and 64GB of internal storage. So this should handle anything you through at it with ease. There is no expandable storage. OnePlus 6 still keeps a 3.5mm headphone jack which is great for some users.

OnePlus 6 has a dual 16 MP, 20 MP cameras on the rear and 16 MP front camera for selfies. The rear cameras are capable of shooting at 4K 60 fps and portrait shots. The front camera is used for Face Unlock which is blazing fast and decently secure.

OnePlus 6 runs on Android Oreo 8.1 and is powered by 3300mAh non-removable battery. Since it packs the power efficient Snapdragon 845, it lasts a complete day.

The OnePlus 6 is a dual SIM (GSM and GSM) smartphone that accepts Nano-SIM and Nano-SIM. Connectivity options include Wi-Fi, GPS, Bluetooth, NFC, USB OTG, 3G and 4G (with support for Band 40 used by some LTE networks in India). Sensors on the phone include Compass/ Magnetometer, Proximity sensor, Accelerometer, Ambient light sensor and Gyroscope.

Continue Reading
Advertisement
You may also like...
Related Topics:flagship, oneplus