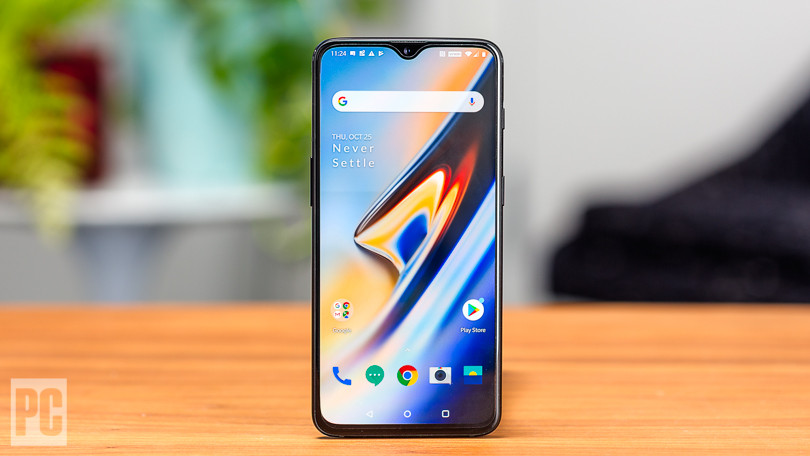 OnePlus 6T smartphone was launched in October 2018. The price of this phone starts at Rs.Rs.37,999. which is around $542(€475). This smartphone got a lot of attention during its launch and now, let’s see how well the internals actually are.

OnePlus 6T features a beautiful 6.41-inch OLED touchscreen display with a resolution of 1080 pixels by 2340 pixels. The Camera is one of the most important parts of a modern smartphone and 6T packs in a powerful lens which are capable of taking some amazing shots. This smartphone packs in a 16-megapixel (f/1.7, 1.22-micron) primary camera and a 20-megapixel (f/1.7, 1-micron) secondary camera on the rear and a 16-megapixel front shooter for selfies.

Under the hood, the OnePlus 6T is powered by octa-core (4×2.8GHz). This phone packs in 8GB of RAM. 6T contains 128GB of internal storage and has no SD card slot. All these internals are powered by a 3700mAh battery.

OnePlus is a Shenzhen-based Chinese smartphone manufacturer which is aimed at producing high-end flagships for the price that other companies existing flagship costs. The company describes themselves as a ‘Flagship Killer’ which indeed is true. OnePlus and Oppo are owned by BBK Electronics which is why they often feature similar looks and design.