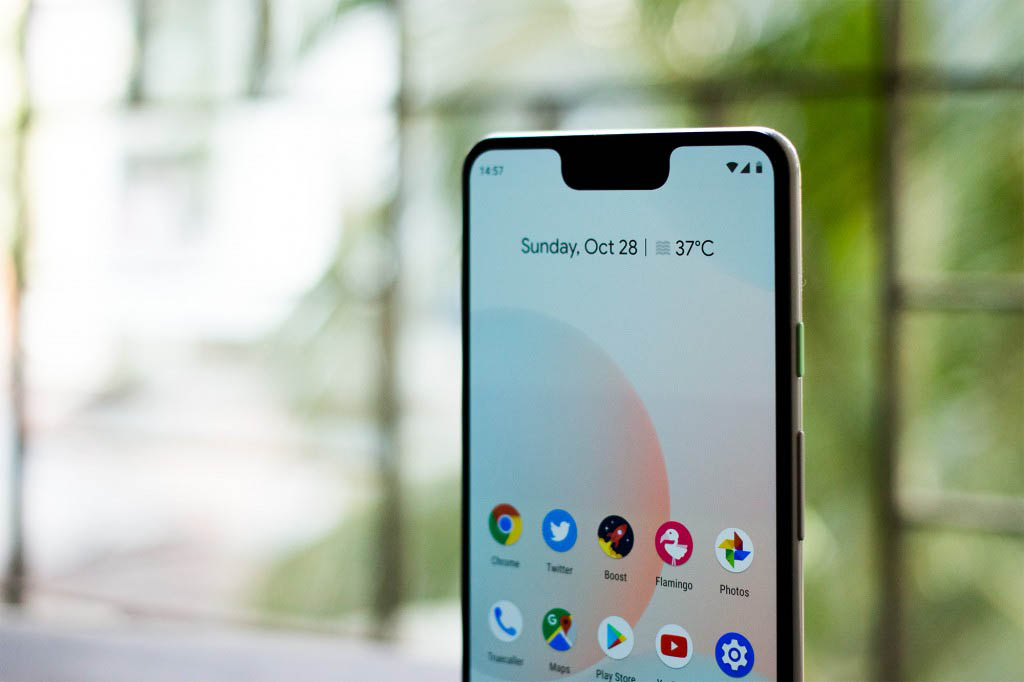 Google Pixel 3 XL smartphone was launched in October 2018. The price of this phone starts at Rs.Rs.78,500. which is around $799 in the US(€787). This smartphone caught a lot of eyeballs during its launch and now, let’s see how well the internals actually are.

Google Pixel 3 XL features a beautiful 6.30-inch AMOLED touchscreen display with a resolution of 1440 pixels by 2960 pixels. The Camera is one of the most important parts of a modern smartphone and 3XL packs in a powerful lens which are capable of taking some amazing shots. Pixel 3XL is the best camera phone out there. This smartphone packs in a 12.2-megapixel (f/1.8, 1.4-micron) primary camera on the rear and dual 8-megapixel (f/2.2) + 8-megapixel (f/1.8)  front shooters for selfies.

Under the hood, the Google Pixel 3 XL is powered by 2.5GHz octa-core. This phone packs in 4GB of RAM. 3XL contains 64GB of internal storage and has no SD card slot. All these internals are powered by a 3430mAh battery.

Google is an American multinational technology company that specializes in Internet-related services and products, which include online advertising technologies, search engine, cloud computing, software, and hardware. It is considered one of the Big Four of technology along with Amazon, Apple, and Facebook. Google owns the most used operating system, Android. It owns YouTube which is the biggest online media platform. The company is enormous in terms of business and revenue.