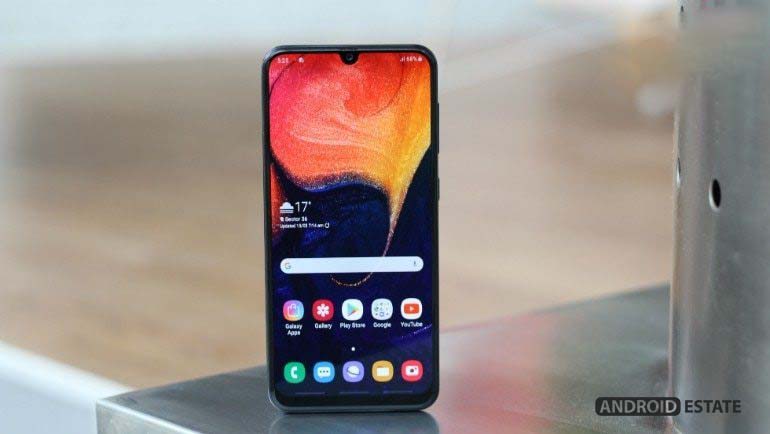 Under the hood, the Samsung Galaxy A50 is powered by Octa-core Exynos 9610 (10nm) processor. This phone packs in 6 GB or 4 GB of RAM. Realme 3 Pro contains 64GB /128GB of internal storage which is expandable via microSD, up to 512 GB (dedicated slot). All these internals are powered by a Non-removable Li-Po 4000 mAh battery.

Continue Reading
Advertisement
You may also like...
Related Topics:Samsung, samsung a50