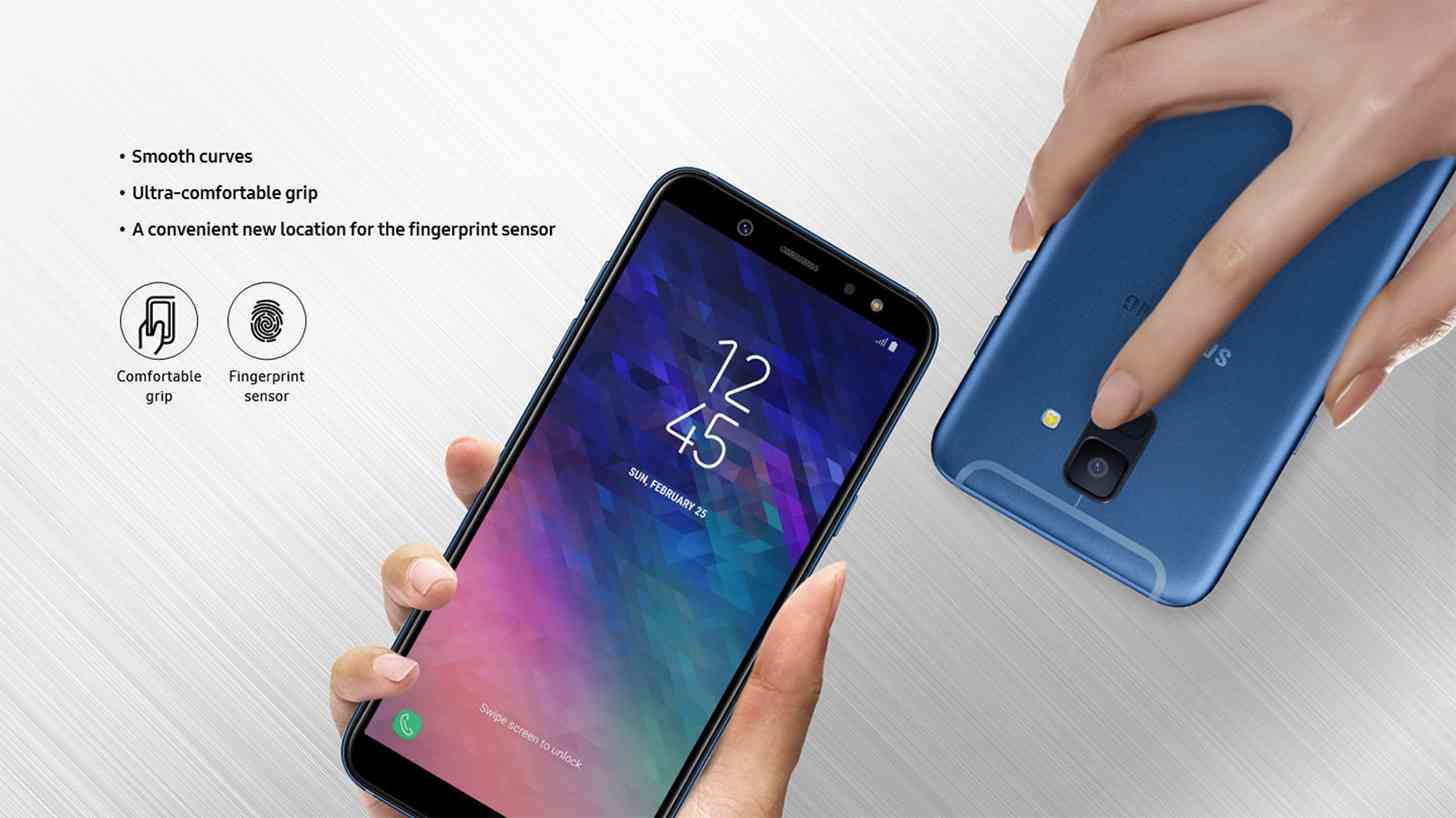 Samsung Galaxy A6+ Specifications and Features

Samsung, the South Korean giant is one of the biggest companies in the world and is known for offering high-end flagships. The Samsung Galaxy A6 plus is a budget phone which offers great value to the price.

This device features a powerful 1.8GHz octa-core Qualcomm Snapdragon 450 chip under the hood. This device comes with whooping 4GB of RAM and 64GB of Internal storage. So this should handle anything you through at it with ease. There is an expandable storage option which can be expanded up to 256GB. Samsung Galaxy A6+ still keeps a 3.5mm headphone jack which is great for some users.

Samsung Galaxy A6+ runs on Android Oreo 8.0 and is powered by 3500mAh non-removable battery. Since it packs the power efficient Snapdragon 450, it lasts a complete day.

Samsung Galaxy A6+ is a dual SIM (GSM and GSM) smartphone that accepts Nano-SIM and Nano-SIM. Connectivity options include Wi-Fi, GPS, Bluetooth, NFC, USB OTG, 3G and 4G (with support for Band 40 used by some LTE networks in India). Sensors on the phone include Compass/ Magnetometer, Proximity sensor, Accelerometer, Ambient light sensor and Gyroscope.

Continue Reading
Advertisement
You may also like...
Related Topics:Samsung, Samsung A6+