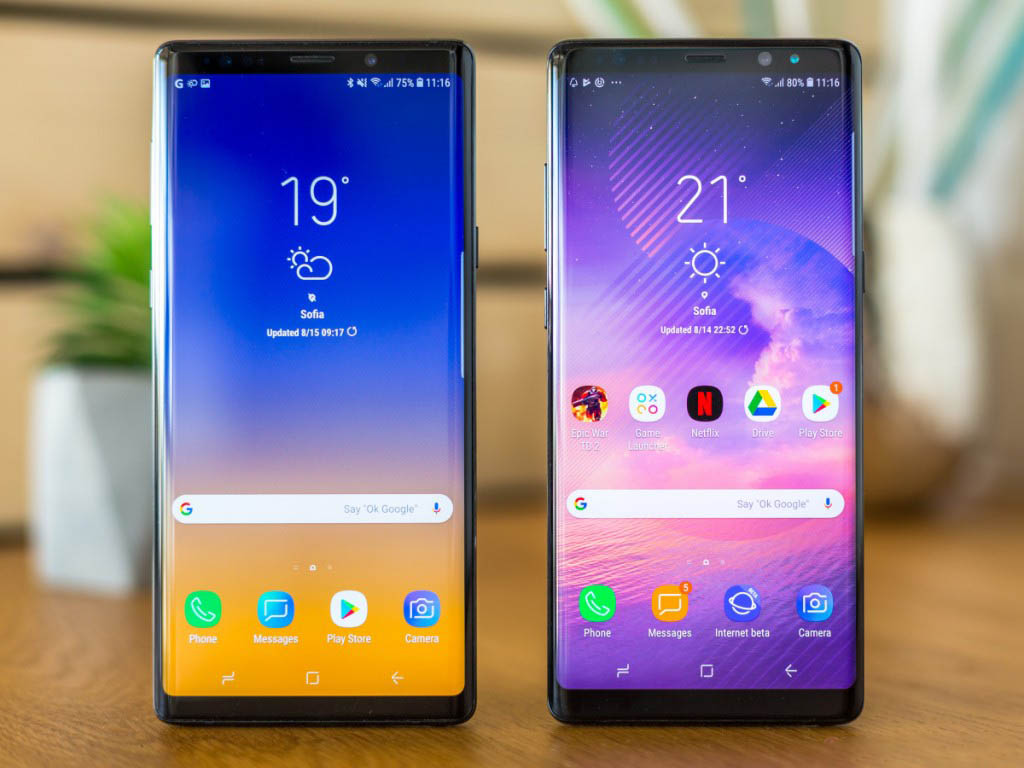 Samsung Galaxy Note 9: The best phone of the year 2018

Samsung Galaxy Note 9 smartphone was launched in August 2018. The price of this phone starts at Rs.Rs.63,350. which is around $905(€791). This smartphone got a lot of attention during its launch and now, let’s see how well the internals actually are.

Samsung Galaxy Note 9 features a beautiful 6.40-inch AMOLED touchscreen display with a resolution of 1440 pixels by 2960 pixels. Note 9 ‘s display is the best smartphone display in the market. The Camera is one of the most important parts of a modern smartphone and Note 9 packs in a powerful lens which are capable of taking some amazing shots. This smartphone packs in dual 12-megapixel cameras on the rear and an 8-megapixel front shooter for selfies.

Under the hood, the Samsung Galaxy Note 9 is powered by 1.7GHz octa-core. This phone packs in 6GB of RAM. Note 9 contains 128GB of internal storage which is expandable up to 512GB via microSD card slot. All these internals are powered by a 4000mAh. battery.

Continue Reading
Advertisement
You may also like...
Related Topics:note 9, Samsung