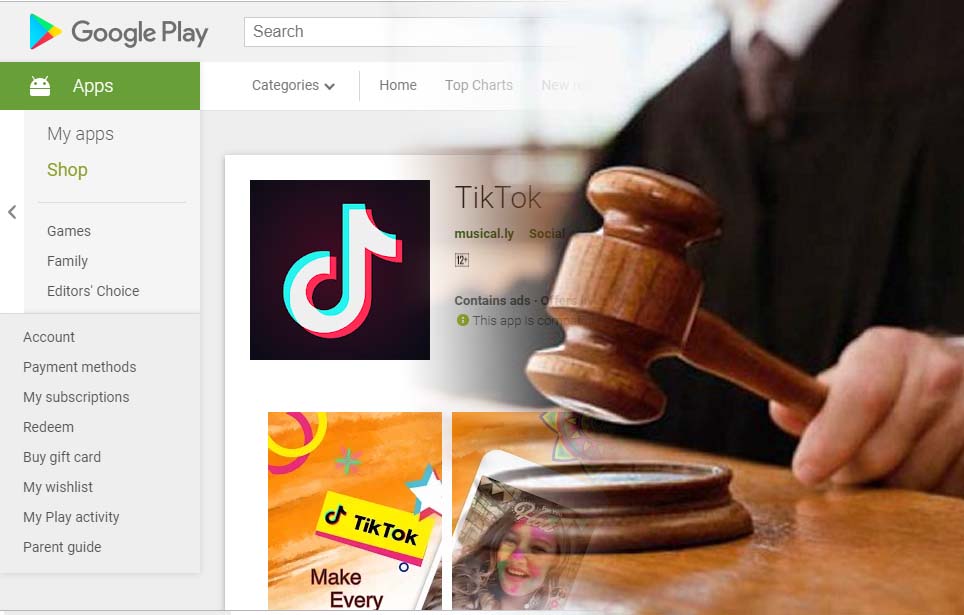 TikTok is finally back on Google playstore and Apple app store

Finally, after all the drama and chaos, Tiktok is now available to download in Google play store and Apple App store. Millions of its users are already happy for this while few are still against the app. However, this whole chaos is a massive blow for the company degrading its reputation.

It all started on April 3rd when Madras High Court directed the Ministry of Electronics and Information Technology to ban the popular video sharing platform, TikTok from play store and app store. The High Court stated ‘lack of control over platform and pornography, especially child pornography’ as the main reasons for the ban. As per the order, TikTok has immediately been removed from both Google and Apple app stores.

However, two weeks later the Madras High court lifted the ban on TikTok saying “also aware of the fact that the millions of users are denied their rights to have access to the said platform which also promises several good things”. High Court lifted the ban believing that the mighty concern being children exposure to objective content will be controlled and decreased to 0% by the company.

Finally, on 30th April, TikTok is made available to download in both Google and Apple app stores. In response to the court’s order, TikTok officially stated “We are grateful for the opportunity to continue serving our users better. While we’re pleased that our efforts to fight against misuse of the platform has been recognized, the work is never “done” on our end. We are committed to continuously enhancing our safety features as a testament to our ongoing commitment to our users in India.”