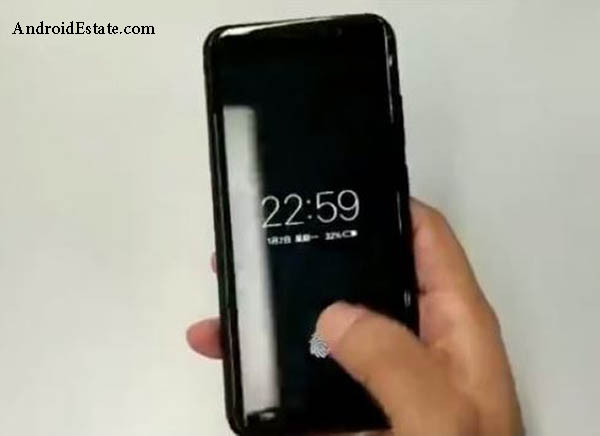 Vivo might release their next flagship in coming months. The interesting news is that this smartphone will feature a fingerprint scanner embedded under the display. This news is leaked into the Chinese social working site Weibo from industry analyst Jiutang Pan. He shows a video of a working prototype which is unlocked using the on-screen fingerprint scanner.

This is the video leaked:

So, yeah we are finally going to experience the on-screen fingerprint scanner.

While all eyes on Apple the tech giant which is going to release it’s 10-anniversary iPhone (iPhone 8 or iPhone X), Vivo came up with this news and grabbed everybody’s attention.

According to multiple leaks and reports, Vivo is not the only company coming with this on-screen fingerprint feature. The two popular Chinese companies Xiomi and Huawei are trying to bring this feature in their next flagships.

In another leak by Android Headlines, an industry insider said that the Chinese smartphone maker would soon reveal its Vivo X11 smartphone that would arrive in two sizes (just like the competition) and feature almost bezel-less displays that could mimic the Samsung Galaxy S8 and LG G6.