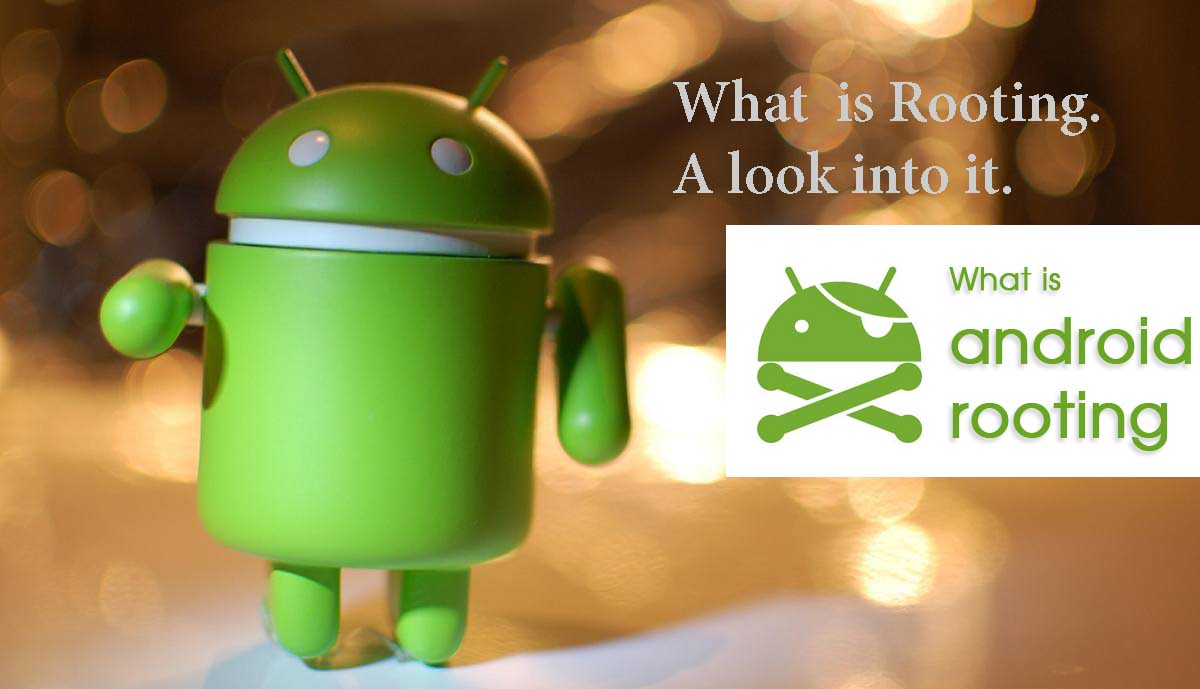 Rooting is a process of gaining more control and command over the Android device. It lets the user perform restricted operations which are potentially harmful to the operating system. Rooting an Android can make the user experience much more enjoyable but, it can cost a lot if you perform any operation without proper knowledge.

So, we are here to enlighten you some facts of rooting and the way it works.

We all know that Android is developed by Google. But did they develop it from scratch? No, they used the developed-Linux kernel and started developing from it. Linux is an open source. So, anybody can use Linux, can modify and republish it. Google developers used the basic Linux Kernel and developed it to complete Android.

Linux is very powerful and flexible. Since it is an open source and mostly used by developers, it does include powerful features that can even modify system files and delete them if required.

But, this is not the case with Android. It is used by many mobile manufacturers and runs on millions of devices. These devices are being used by normal people who don’t even know about these powerful features. This half-knowledge and human anxiety force us to try those powerful features which eventually lead to disaster (ruin the device).

So, mobile manufacturers and Google decided to restrict users from those powerful features. But, there are developers who are completely aware of rooting and wanted to experience the complete power of Android. This is why Google introduced the concept of Root which removes the restriction and gives more privileged control over the device.

Developers can root their mobile to completely experience the power and customization of Android. Rooting an Android means: “Android on Steroids“. It is very dangerous to handle but, super powerful.

If you are interested in knowing uses of rooting then, read this article:     Uses of Rooting

More in How To