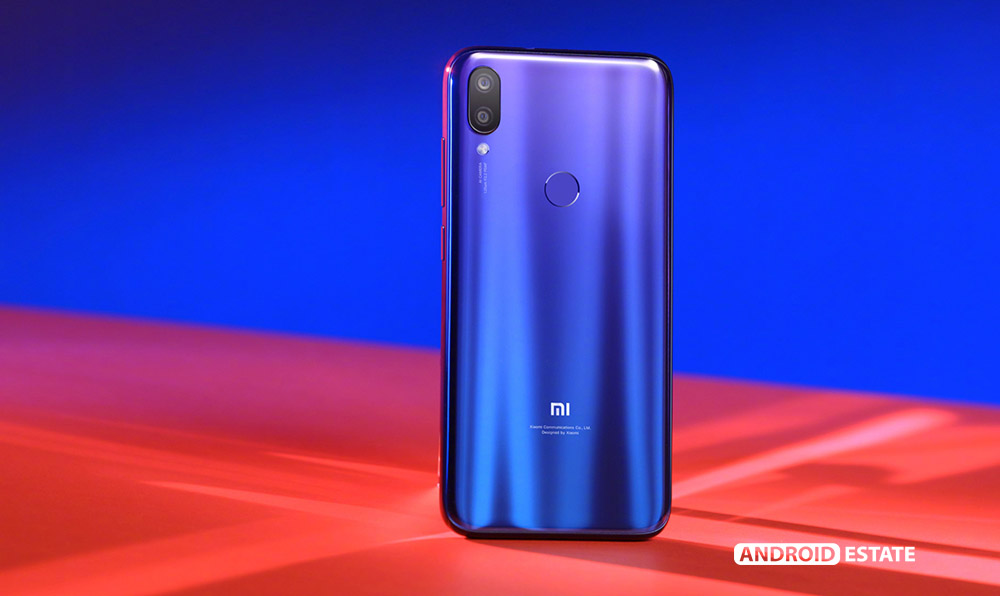 Xiaomi Mi Play smartphone was launched in December 2018. The price of this phone starts at Rs 17,400. which is around $248(€217). This smartphone got a lot of attention during its launch and now, let’s see how well the internals actually are.

Xiaomi Mi Play features a beautiful 5.84-inch OLED touchscreen display with a resolution of 1080 pixels by 2280 pixels The Camera is one of the most important parts of a modern smartphone and Mi Play packs in a powerful lens which are capable of taking some amazing shots. This smartphone packs in a 12-megapixel (f/2.2) primary camera and a 2-megapixel secondary camera on the rear and an 8-megapixel front shooter for selfies. Xiaomi Mi Play comes with a circular style notch which a lot cleaner than the regular notch. 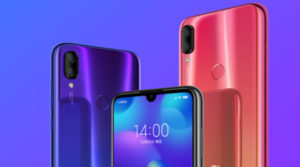 Under the hood, the Xiaomi Mi Play is powered by 2.3GHz octa-core. This phone packs in 4GB of RAM. Mi Play contains 64GB of internal storage which is expandable up to 256GB via microSD card slot. All these internals are powered by a 3000mAh. battery.

Xiaomi is a Chinese company that manufactures smartphones, tablets, and other consumer electronics like smart-TVs, smart watches, air purifiers, and many others. Xiaomi is a mammoth in Asian countries which takes a huge chunk of market share in the budget phone segment. The Company devices offer high value for the buck by offering power packed internals at lower prices.